Description:
Trollhunters: Rise of the Titans is a 2021 American computer-animated science fantasy film directed by Johane Matte, Francisco Ruiz Velasco, and Andrew Schmidt, and written by Guillermo del Toro, Marc Guggenheim and Dan and Kevin Hageman (who also produced the film). It is the finale of the Tales of Arcadia franchise by Guillermo del Toro, which features the television series Trollhunters, 3Below and Wizards. Following a year after the events of Wizards, the Guardians of Arcadia reunite for the final time as they battle the nefarious Arcane Order, who have reawakened the primordial Titans. 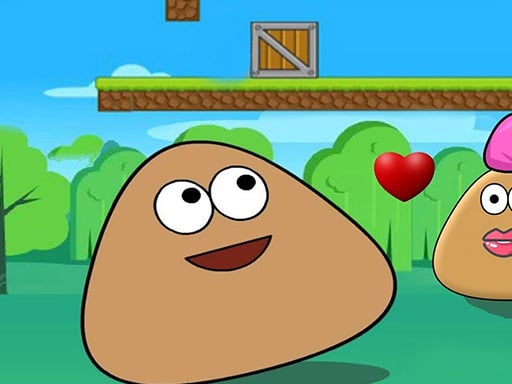 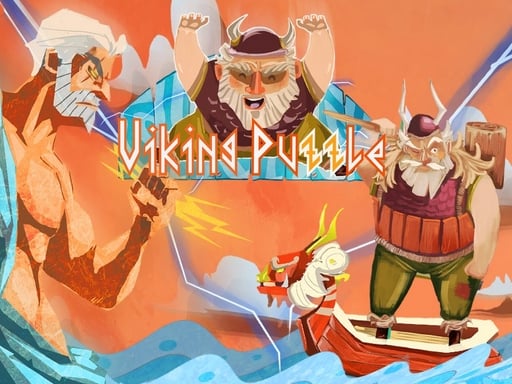 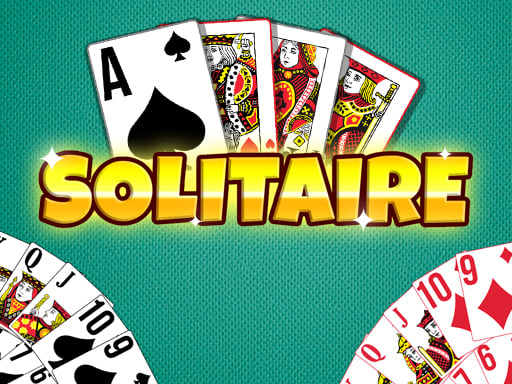 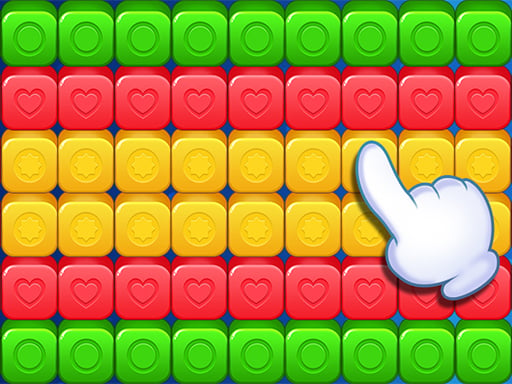 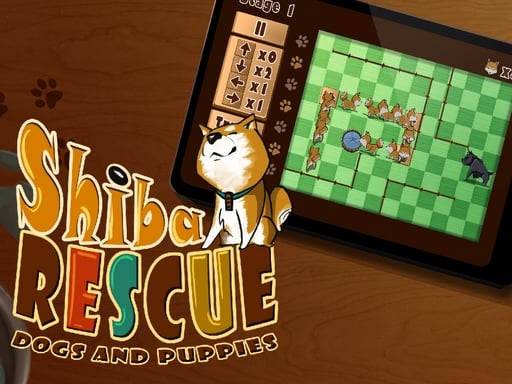 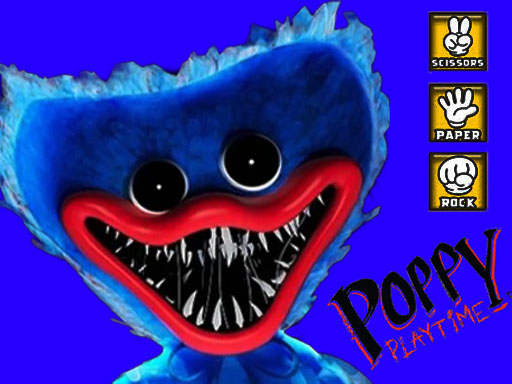 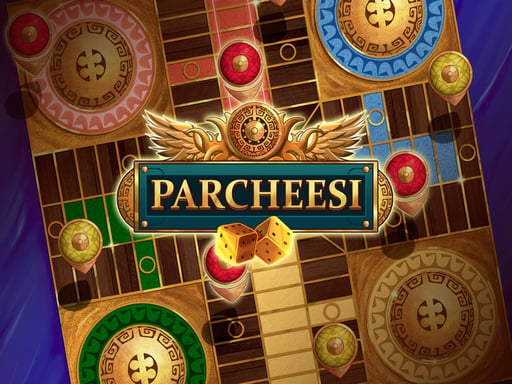 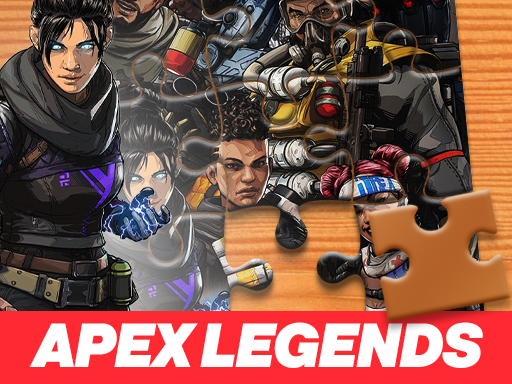 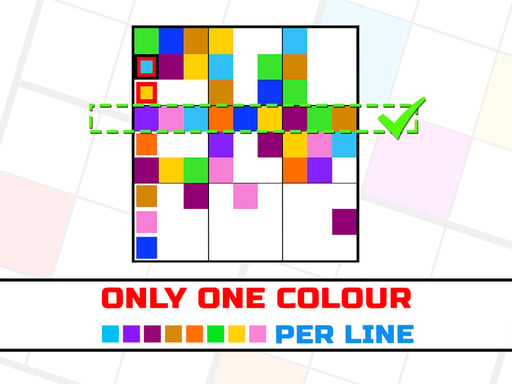 Only 1 color per line 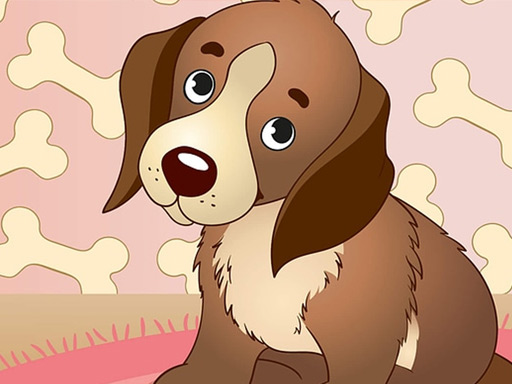 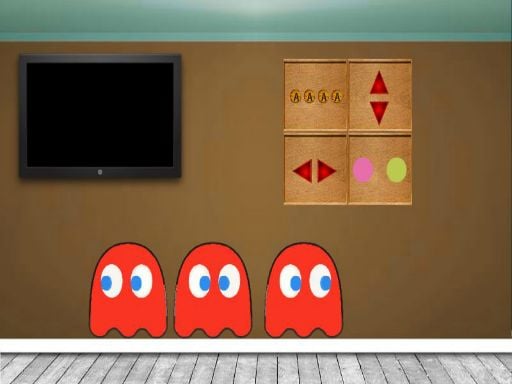 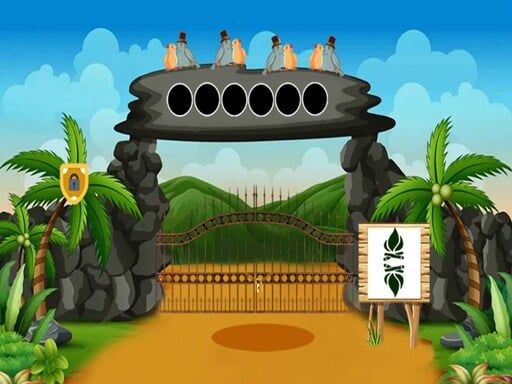