Description:
In the Noob and the Hacker series, the hacker gets sick and turns into a zombie, and Noob goes after him to kill him. noob escape hacker has sword in hand and he will kill noob. Noob runs away to avoid dying. The noob needs to reach the portal ahead of time or he may die. Oh beware, poisonous water is rising, you can never look back. You have to run all the time to not die. 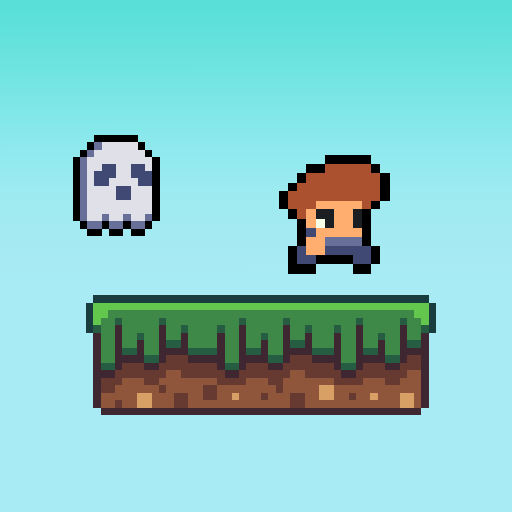 Steve on the platform 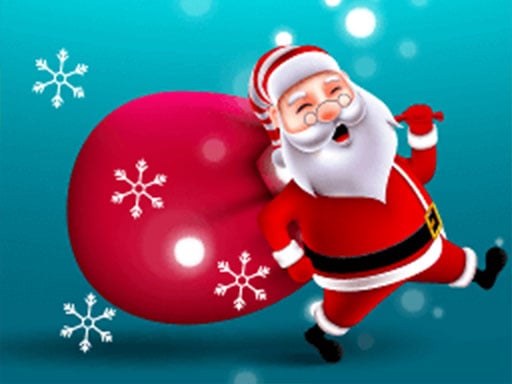 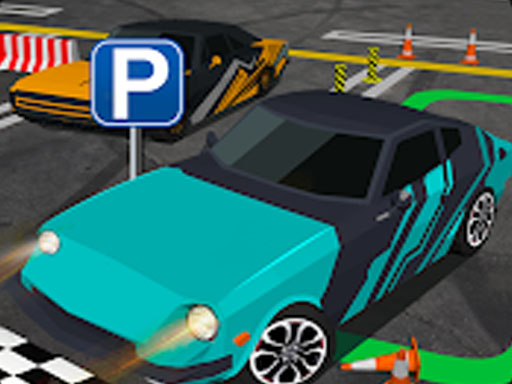 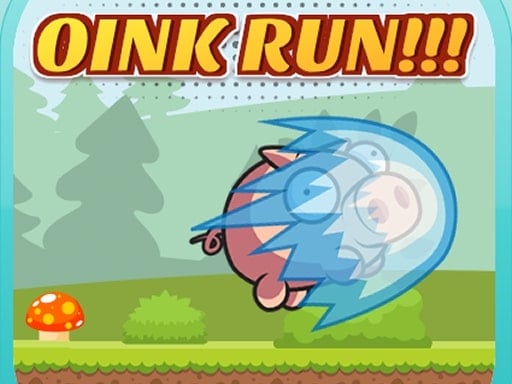 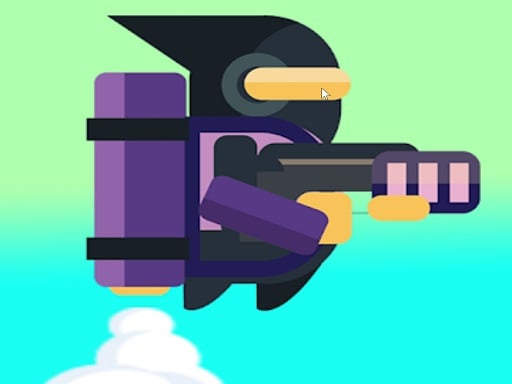 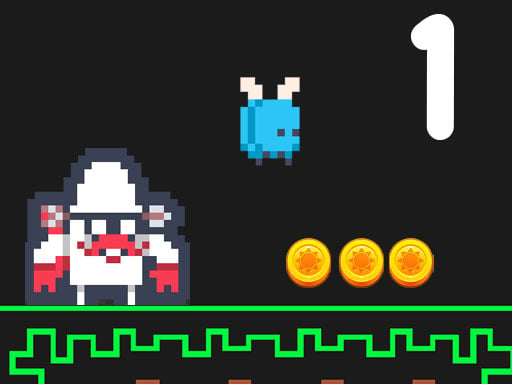 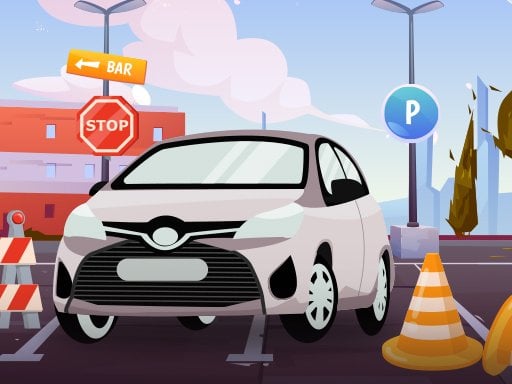 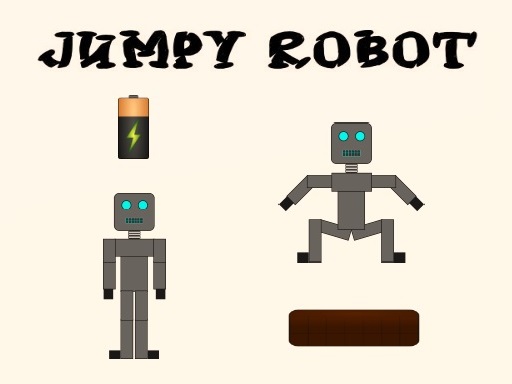 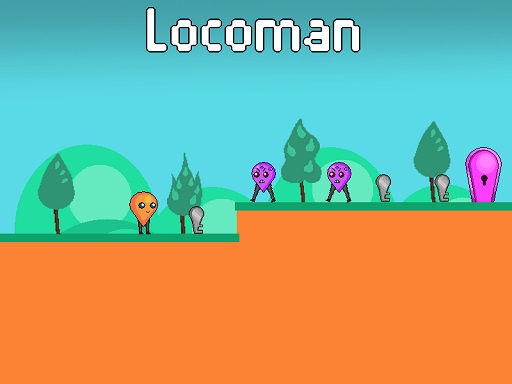