Description:
Luigi is Mario's fraternal twin brother. He is taller, thinner and shows a wider range of emotions than Mario. Luigi was originally developed via a palette swap of Mario with a green color scheme instead of red, but as the Mario series evolved, Luigi's character became taller and thinner than his brother Mario. Luigi fans love him for his dependability, for being an underdog, and even for his mustache. Therefore Luigi has the edge over his superstar sibling. Running into a Question Block is not a feat of endurance but a single, straightforward task. While the brothers may match one another in raw power, Luigi's mass is ultimately going to secure him a Question Block's bounty first. 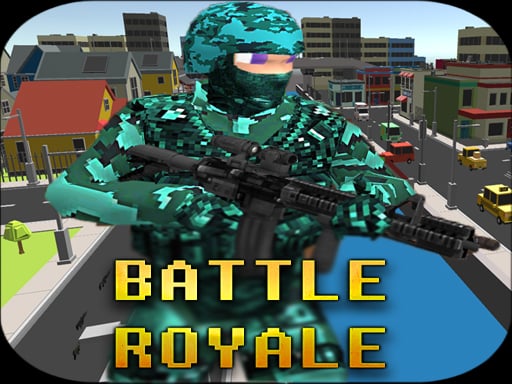 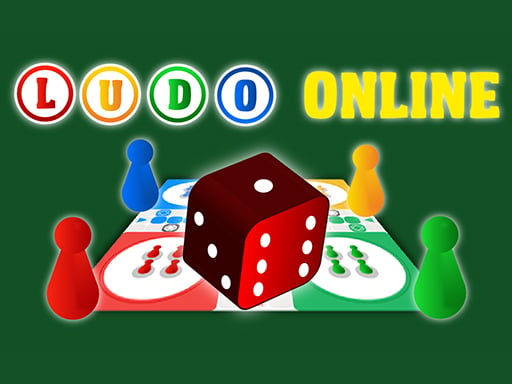 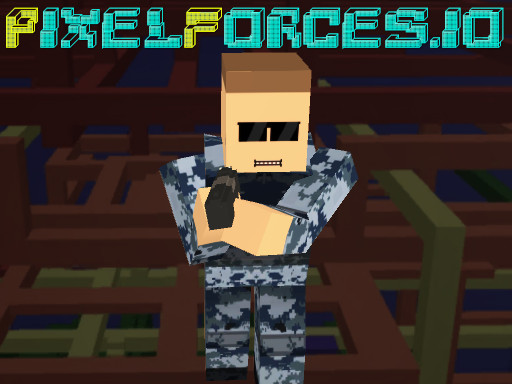 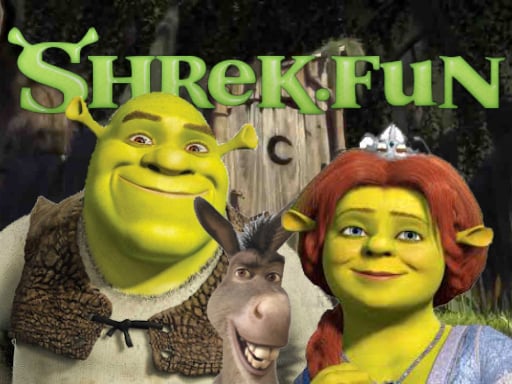 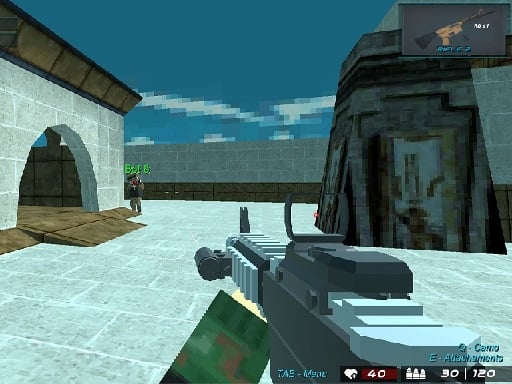 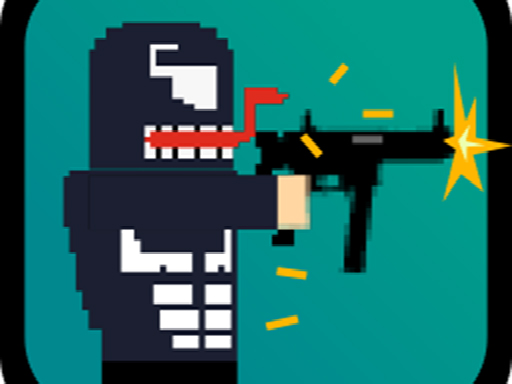 Only Legends can play 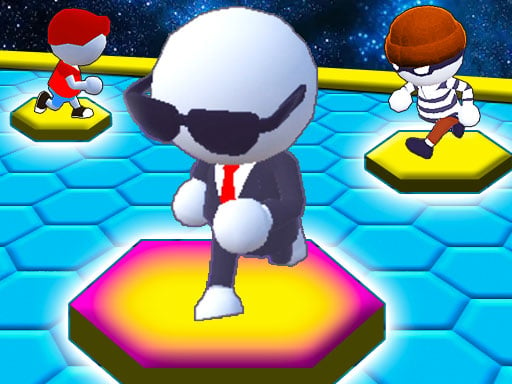 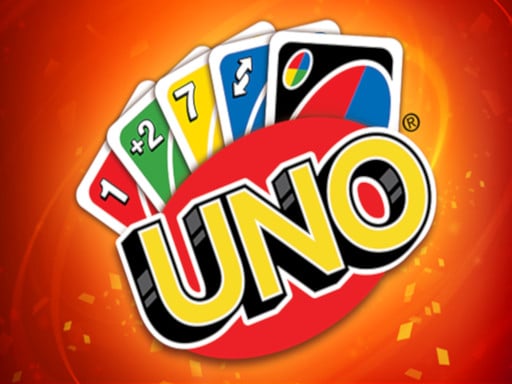 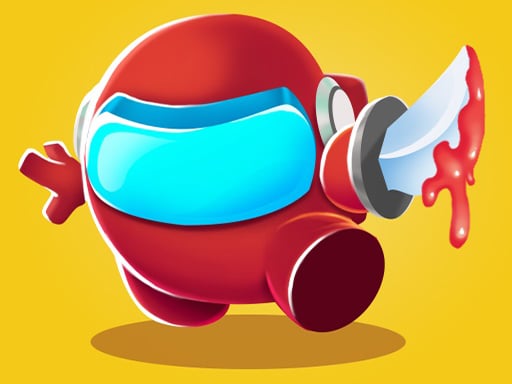 Who Is The Imposter 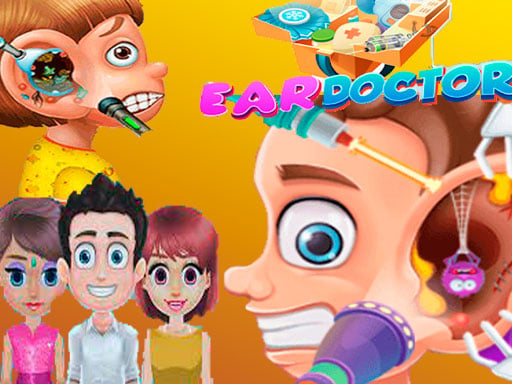 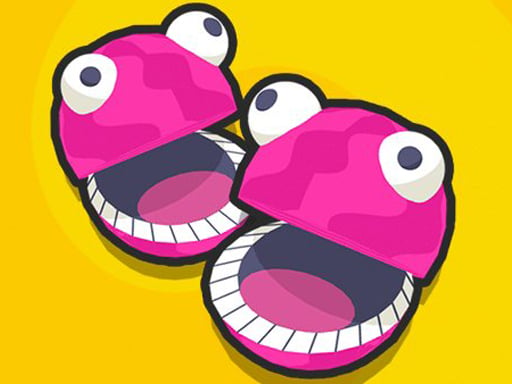 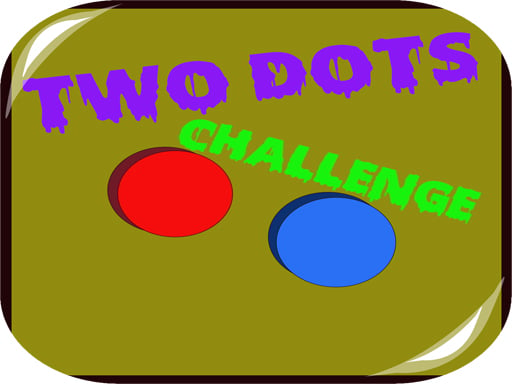