Description:
Five Nights at Freddy's AR: Special Delivery is the next terrifying game in the FNAF license. Players will have to face off against faulty animatronics in the real world, and attempt to survive these animated monstrosities. The game will offer them the possibility of subscribing to Fazbear Entertainment's brand new service, the Festive Service, which will allow them to be sent animatronics or to offer them to their friends. The problem is, the animatronics in question are flawed, and attack the people they are sent to instead of entertaining them. 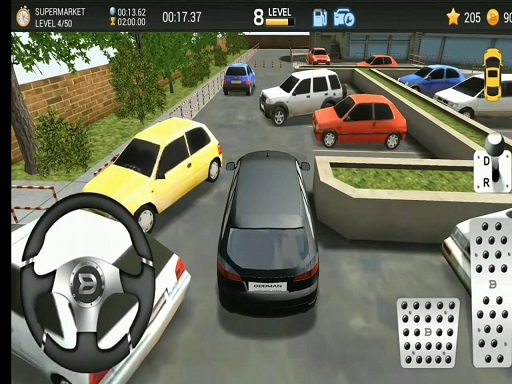 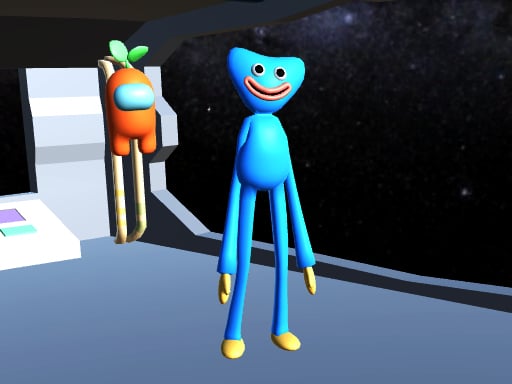 Hagi Wagi and Among Us 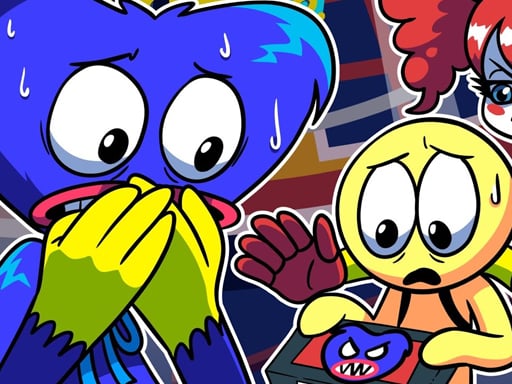 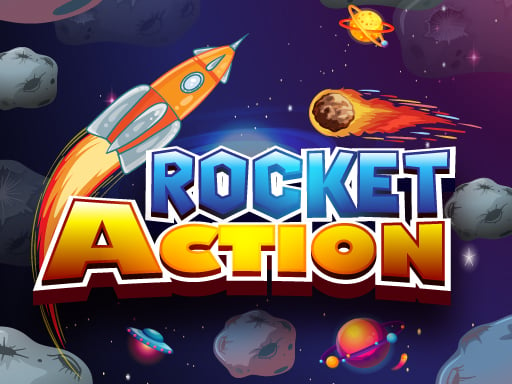